Guest post at The Unlost today: Living in Alien Nation: The Disconnection of The Masses:

What are you hiding?

RIGHT NOW, in this moment, what are you shoving down inside that familiar little lockbox that no one else gets the key to?

Who are you keeping “out there,” a comfortable arm’s length away? Who’s got YOU at a safe distance, just beyond the tips of their fingers?

And I bet there’s someone you’re faking it for, too (well, not THAT kind of faking). But yeah, I’d wager there’s somebody you’re being sickeningly nice to, and it makes you want to gag. And someone you act tough around, because they sure as hell aren’t going to see you vulnerable. You probably spend half your waking hours covering up how you actually feel, speaking words that bear no resemblance to what you really think.

And so, if I don’t really know who YOU are, and you don’t get to know who I am, you might as well be a friggin’ alien to me. We’re a whole nation of aliens, covering it all up, putting on the act for each other even whilst despising it.

It’s not really that I feel compelled to reveal my deepest, darkest secrets to everyone, but moreso the relentless pressure to hide them in favor of discussing things like The Bachelorette’s choice of goobers. Never do I feel quite so alienated as after I’ve been out with friends.


“I have just now come from a party where I was its life and soul; witticisms streamed from my lips, everyone laughed and admired me, but I went away— yes, the dash should be as long as the radius of the earth’s orbit ——————————— and wanted to shoot myself.“
– The Journals of Søren Kierkegaard, 1836

If that quote hits you at ALL, you understand what I’m getting at. We go out and live it up with our friends, our smiles the very picture of connectedness, and yet we couldn’t be farther away from each other. We get back in our cars to drive home and, sh*t! There it is again, the utter alone-ness, the isolation that was supposed to have dissolved in the cocoon of camaraderie.

We feel unseen, and therefore unknown. We wanted so much more, and got so much less. We probably wouldn’t know how to construct a different experience if we tried, because the real, genuine us is buried too far beneath the appearances we must keep up.


We are the generation with 742 Facebook friends, 350 Twitter followers, 4 people who may or may not respond to an e-mail, 2 friends we grudgingly phone once in a while….and not even 1 damn person we’d dial at 3am when we’re on the bathroom floor asking the empty air why we feel so alone, so terrified, so lost.

It wouldn’t be such a big deal if we were just hiding the petty stuff. But the truth is, we’re hiding despair. And fear. “And it’s killing us all.”

Sounds like an exaggeration…but it’s not. People die of alienation. I almost did.

So, start by being more real than you were yesterday. Keep up with what’s really going on with your friends, instead of the Kardashians. Quit telling everyone you’re fine, and start telling them you can’t fake it anymore. Maybe they can’t, either.

“Tell your truth. You never know who you’ll set free.”

Check out these follow-up posts: "My Representative"
& "AlienNation, Part 2: Breaking the Habit of YOU." 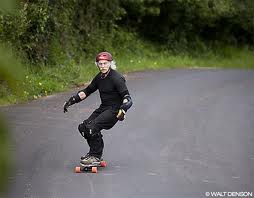 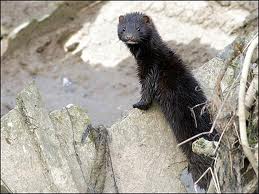 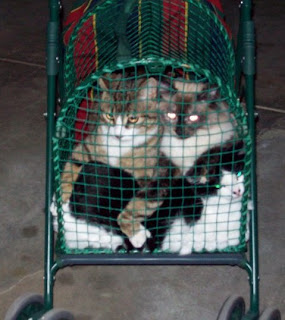 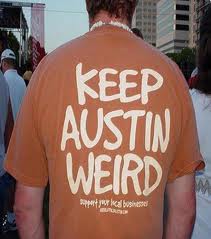 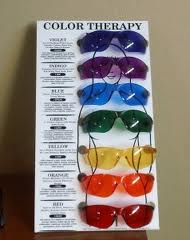 
And then I decided this would be my last post written at a fourth-grade level.
Posted by downfromtheledge at 7:13 PM 6 comments: