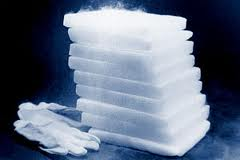 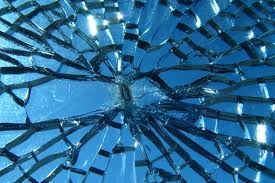 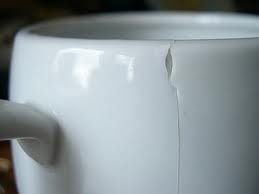 I remember Rappaport’s proposal from In Her Wake that people plan suicide as a way to cope with life.  If you perceive your situation as inescapable, you are trapped.  There is a perverse comfort you indulge in by planning your way out.  “If this gets to be too much, I enact the plan,” you tell yourself.  “If I can’t take it anymore, I know how to make the pain stop.”  (This is my grotesque version of paraphrasing a book I read almost three years ago).
Though a year’s gone by since my last serious inclination towards suicide, I think Rappaport might understand better than I why I still harbor the means to my demise.  Not a day goes by that I can’t find a book or soup ladle or other random possession I’ve forgotten I got rid of that summer in Austin.  Sometimes I think parts of myself were discarded along with my belongings, and I’m not allowed to forget it.
Posted by downfromtheledge at 10:20 PM 7 comments: